A handful of new quizzes

New Quizzes added in February 2017.  More quizzes will follow in a couple of weeks... 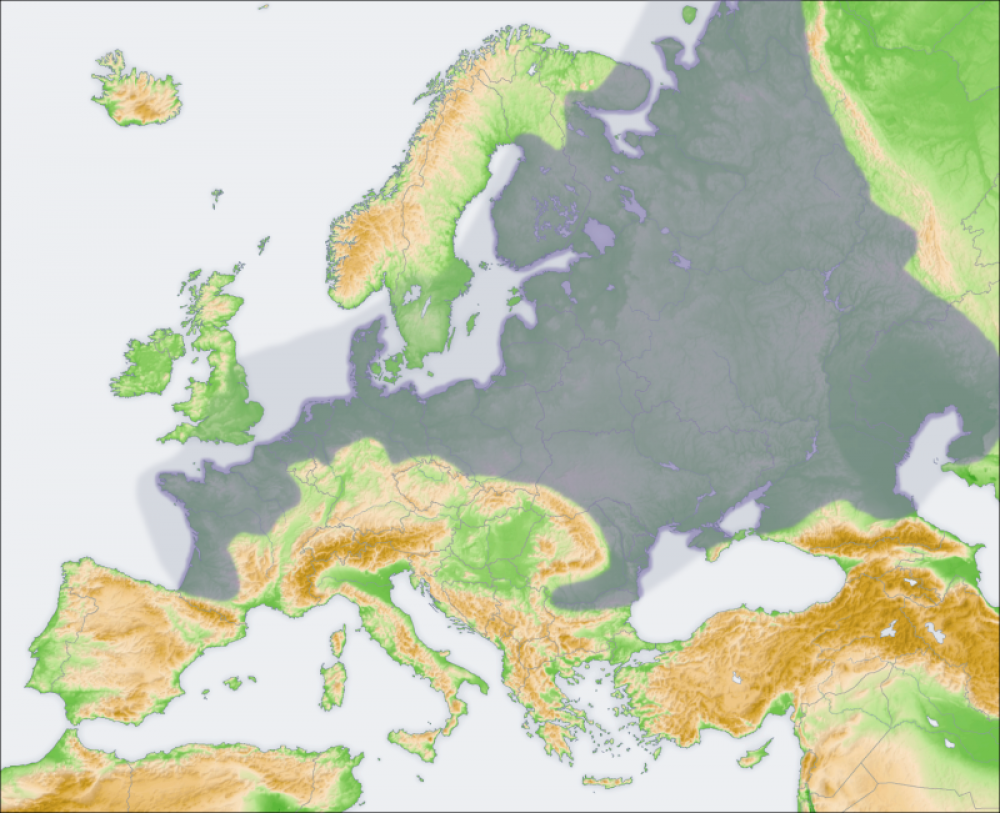