The folks at Google are piloting an interesting immersive geography program that might interest some of our readers. 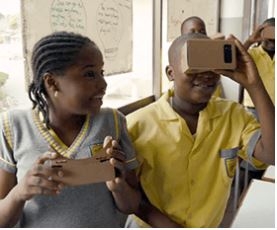 The gist of the program is a to take students on a kind of virtual expedition where they can experience more than 100 interesting journeys.  These simulated journeys could include a visit to the South Pole, coral reefs or ancient American ruins.  With the Expedition Kit, students will be able to look up and down, and spin to get a 360-degree view of a location, as if they were visiting in person.

Expeditions teams will visit selected schools around the world, including the United States, Australia, New Zealand, the United Kingdom, Brazil, Canada, Singapore and Denmark. Each team will bring a complete Expeditions kit with everything the teachers need to take their students on journeys anywhere. The team will show teachers how Expeditions works and help set it up before class.

There is no charge or cost involved in the program.  You just need 6 interested teachers.

Visit Googles page to sign up to let them know you’d like the Expeditions Pioneer Program to stop at your school. Or read about another school's experience with the program. 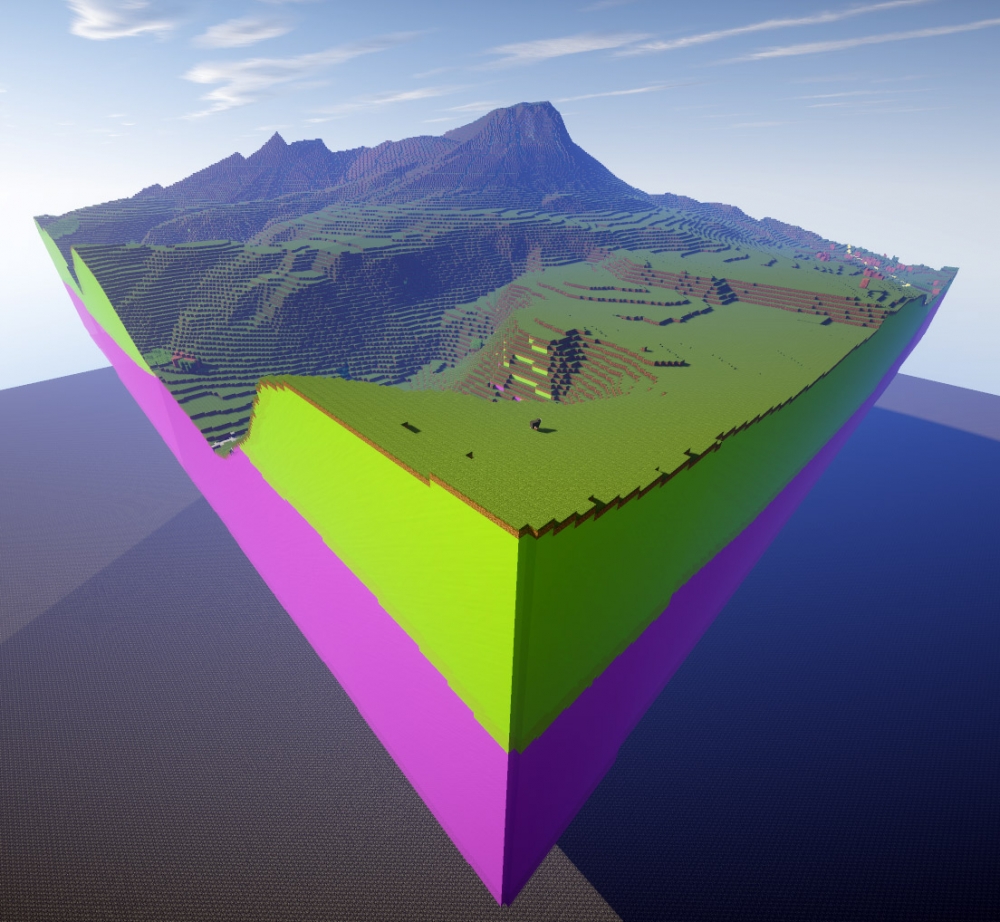 Technology in the classroom... disappointing?

The use of technology by teachers is an subject of great interest to the Lizard Point team. Obviously, we would like to make Lizard Point Quizzes even better; easier to use for teachers and students, more engaging and able to impart real learning about our world. But beyond that, we strongly believe that our kids are going to be increasingly living in a 'digital world', and their experience in the classroom should reflect and prepare them for that reality. 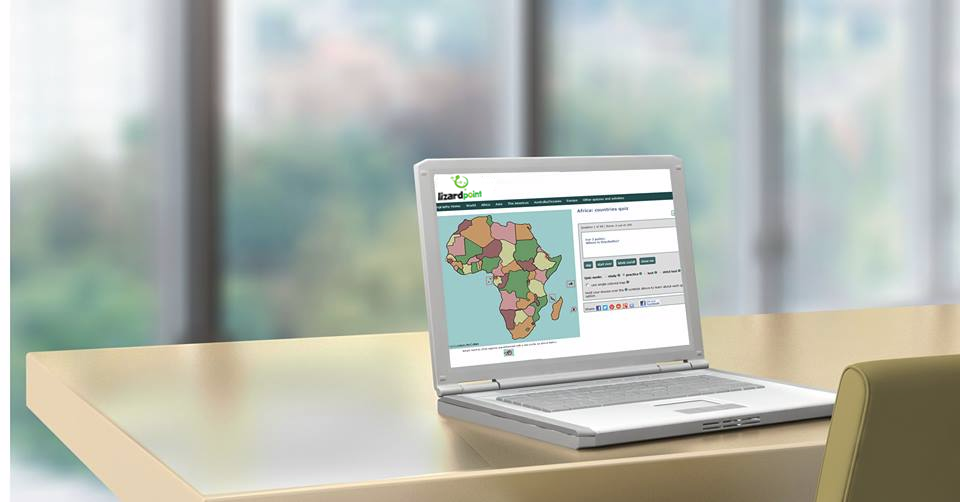 In researching this post, we came across several articles about the use of technology in the classroom that were rather disappointing. Several of them were summarized in Why Ed Tech Is Not Transforming How Teachers Teach by Benjamin Herold in Education Week in June, 2015. We took away a couple of key points from this article:

"The introduction of computers into schools was supposed to improve academic achievement and alter how teachers taught..", according to Stanford University education professor Larry Cuban, ".. neither has occurred".  The article goes on to describe technology adaption in the classroom as incremental and more likely to be related to helping teachers teach (ie. powerpoint vs. overheads) than in how students learn.  Some good counter-examples are also cited, involving early adapters that have managed to create student-driven, collaborative learning opportunities.   But these are definitely presented as the exceptions.

Based on the feedback we receive at Lizard Point, we are convinced that many, many teachers have found ways to use educational software to help students learn (and hopefully not create more work for themselves).  We would love to hear from any teachers about their approaches to technology and how they have overcome challenges.  Please send us a note or leave a comment.   Perhaps we'll find some approaches that we can feature in a later post.

Also, if you have thoughts on ways that software could improve - we'd love to hear that as well.  What if we had educational software that engaged kids the way that their video games do?  What if they could collaborate and compete with their classmates in a visually stimulating way?  What would that look like, feel like?

Differing educational views on the importance of Geography

The UK Guardian published an editorial this summer entitled, The Guardian view on geography: it’s the must-have A-level.  The editorial notes a recent Royal Geographical Society report that notes, 13% students more took geography at A-level this year than last, up to 37,100 – the biggest jump of any of the major subjects.   The editorial goes on to describe geography as a "subject for our times. It is inherently multidisciplinary in a world that increasingly values people who have the skills needed to work across the physical and social sciences".

This perspective of the emerging importance of geography is supported by recent statistics released by the United States Department of Labor, describing job outlooks for geographers over a 10 year period from 2012 - 2022.  The report projects an increase of 29% in jobs in this occupation. 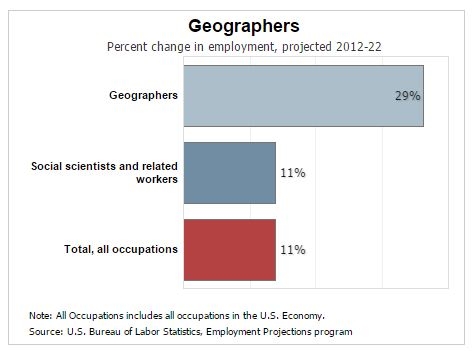 However, a recent item from Australia's Tech Times reports that the country's education ministers have endorsed coding to replace geography and history as part of the new digital technologies curriculum, in which students will start learning to code in Year 5 and begin programming by Year 7.

As a digital-oriented group with a passion for geography and education, we at Lizard Point have strong feelings that all these subjects are critical.  It is a shame to create a dynamic where one has to be traded off for the other.  In fact, we believe educators should be looking for ways to better integrate these subjects.  Doing things digitally, we believe, should be a natural reflex for our children - whether it be Maths, History or Geography.