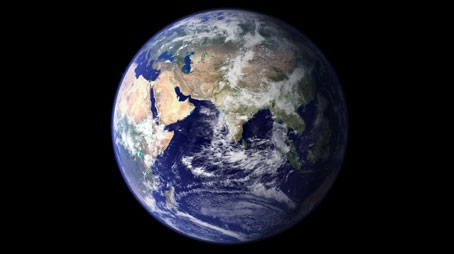 Since we started Lizard Point Quizzes, teachers have continually requested the ability to customize quizzes of their own to match their lesson plans.  And we know some learners would prefer to focus on those few countries in a map that are giving them difficulty.  So, voila....

The Personalized Quiz Tracker saves your best scores and awards you with stamps as you progress. Watch this quick video to see how it works.